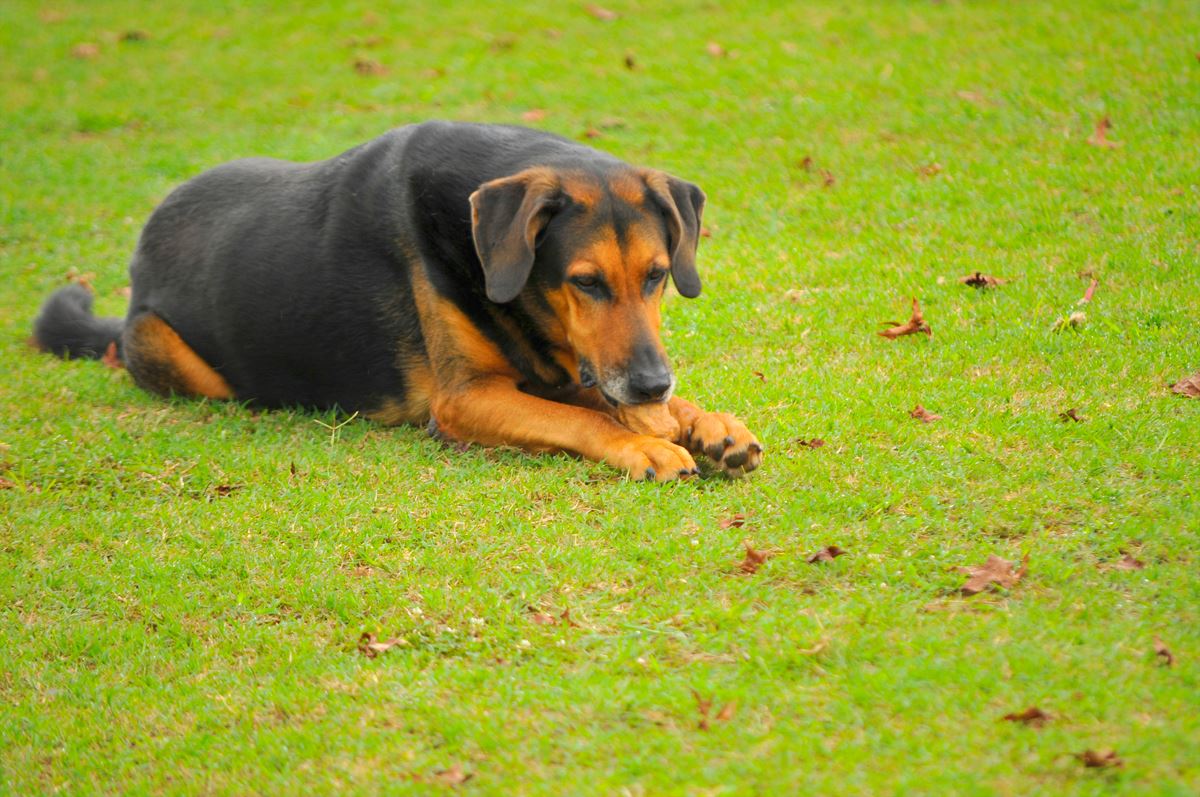 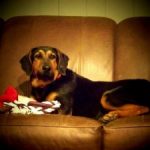 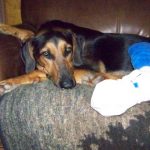 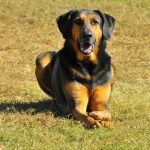 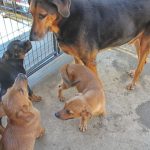 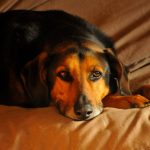 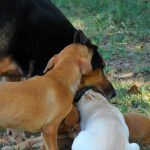 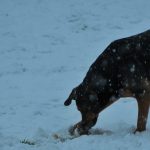 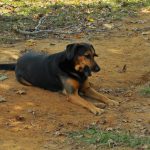 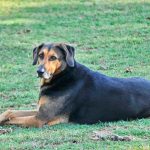 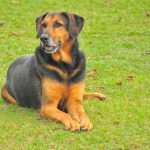 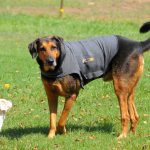 Steve arrived at Hollow Creek Farm in 2007 with a badly damaged leg.

After several corrective surgeries Steve’s leg was still unable to be healed. He wore a semi-permanent removable cast to support his paw which dragged on occasion. But he was not in pain, learned to walk, play and run with ease and the leg didn't bother him or alter the quality of his life.

Steve was happy and his leg remained in good shape. It never stopped Steve from running, wrasslin', or from enjoying every single day of his life.

Known for caring deeply for rocks and carrying them around, Steve used to hide them and place them in special places around the farm for safe keeping. He took his rocks everywhere and his day didn't start right unless he found his rock of the day.

Steve was a real character and friend to many young pups that came to Hollow Creek Farm. He was also the official mouth licker of the farm too! Close it or he’d get you good.

R.I.P. Steve we all miss you so much.